The weather of 2012 Cold and very wet

The first three months of  the year and August reported above average mean temperatures, with remaining months of the year reporting colder than normal conditions in most places. March was the warmest month, relative to average,
with deviations from normal above 2.0°C at some Dublin stations and in parts of  the West and Southwest. These stations reported it as the warmest March in at least 50 years. October was the most relatively cold month, with mean temperature as much as -2.0°C below average and the majority of  stations in the Northern half  of  the country reporting the coldest October since 1993 (19 years). Overall, annual mean temperatures were mostly on, or slightly below average with a few stations in the West, Southwest and Dublin reporting slightly above average.

Mean temperatures ranged from 8.7°C at Knock Airport, its coldest year since 2001 (11 years) to 11.0°C at Sherkin Island and Valentia Observatory.  The majority of  annual highest maximum temperatures were recorded during the months of  May, July and August. The highest temperature of  2012* was 28.3°C at Ardfert (Liscahane), Co. Kerry on May 25th, its highest June and annual maximum since 2006 (6 years). Other stations in the West and Southwest also reported their highest annual maxima in six years on the 25th May.  Most lowest temperatures were recorded in February, October and December with the lowest temperature this year* of  -6.7°C recorded at both Thomastown (Mt. Juliet), Co. Kilkenny and Carrickmacross (Dunoge),Co.  Monaghan during a cold spell the start of  February, with Derrygreenagh, Co. Offaly recording the lowest grass minimum temperature of  -12.2°C at the same time.

Annual rainfall totals for 2012 were near or above average nearly everywhere, with below average totals in some parts of the Midlands and West.  March was the most relatively dry month with percentage of  long-term average (LTA)values ranging from just 12% in parts of  the South, and with most locations across the country reporting it as the driest March on record. In contrast, June was extremely wet, with many rainfall totals in the eastern half  of  the country nearly triple their LTAs and the majority of  stations across the country reporting it as their wettest June on record. Percentage of  average annual values ranged from 77% at Mace Head to 123% at Casement Aerodrome with the percentage average rainfall of  103% at Athenry, its driest year since 2007 (5 years). Most other stations reported 2012 was not as wet as 2009. The highest daily rainfall of  the year was at 99.5 mm at Lough Glencar, Co.Leitrim recorded during thunderstorms on the June 8th, its highest annual and June daily rain

Sunshine totals were near or above average at most synoptic sunshine stations, except for Cork Airport and Valentia Observatory which both reported LTA values below 90%. Percentage of  average annual values ranged from 86% at Valentia Observatory which reported its dullest year since 1983 (29 years) to 106% at Belmullet which reported it dullest year since 2002 (10 years). Most remaining sunshine stations reported their lowest sunshine in at least seven to 18 years. The sunniest months relative to average were September and October, with June recording the least. During June, Cork Airport reported only 54% of  its LTA and its dullest June since the station opened in 1962 (50 years). The majority of  stations recorded their sunniest day of  the year at the end of  May, with the highest daily sunshine of  the year* of  15.7 hours recorded at Ballyshannon (Cathleen’s Fall), Co. Donegal  on May 27th, equalling its highest annual daily sunshine since 1988 (24 years). 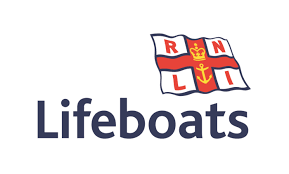 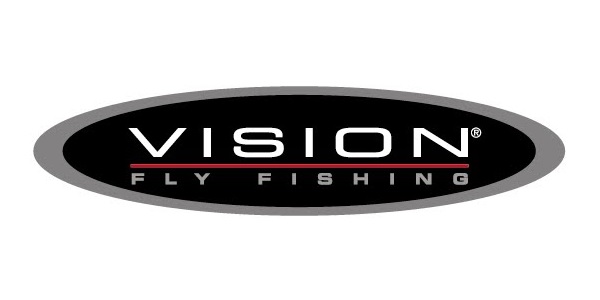